IMPORTANT: The following clips were taken from actual film work done by other film.  These were sent in by clients who paid us to redo the work done by the Other Guy's...  AKA LegacyBox aka SouthTree.

We treat your media like a precious gem - like a diamond.  We focus on Color, Cut and Clarity.  Notice the Color, with our Color Correction, images are not blown out or dull.   Notice the boy on the first image - we give you the full image without cutting or cropping.   Notice the clarity.  Our images are clear.

We take the extra time to make sure you end up with the best quality transfers, scans and conversions possible.  Because your family's memories are precious gems!  They need to be preserved for generations at the highest quality possible.

Want to know more?  Watch the video below and our Founder, Scott Foster, will provide you with a detailed explanation...
(Actual frames from video provided by client for us to redo)

You have a lot of choices when converting film. You can choose a bargain mass-production conversion shop and save money, but you will have to sacrifice quality.
.

At Legacy Digital you'll still save money vs. some of the most expensive companies, but you won't have to sacrifice quality. In fact, our quality is rarely matched for even double the price!
.

We actually answer the phone unless we are on the other line. Try it, give us a call to let us know what you are looking for and we'll let you know if we are the best match - if we aren't - we'll tell you who to call next.
.

Watch this CRAZY LONG (and important) video to learn Why Legacy Digital is just better than the other guys...

You'll be happy you did!

Pay to have your film transferred? Do it once, the right way.

We regularly receive calls from people who chose to have their film transferred by other well known and very well advertised companies. They chose them because they were cheaper. Later, after already paying once, they choose Legacy Digital to redo the work because they are simply dissatisfied with what the other companies did. 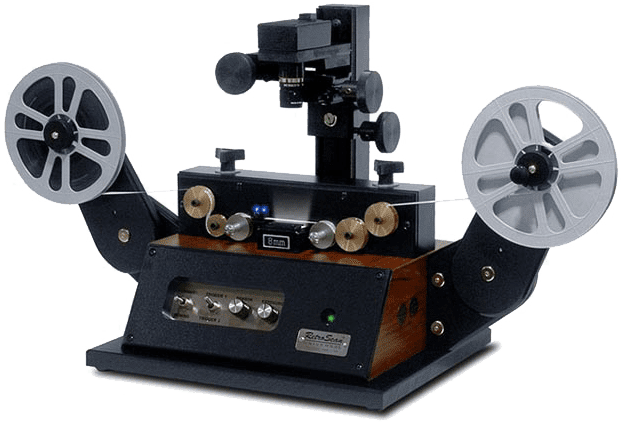 No sprockets, no claws, no pinch rollers

Others project onto a wall, screen or sheet and record it with a video camera.  We use these very special and precise machines.

Compare the quality of our offerings to any other legitimate film transfer company and you'll quickly realize why Legacy Digital has been #1 choice for everyone from regular families looking to convert their film to professional studio editors from Sony studios, CBS, ABC, Paramount Studios, Universal Studios, Marvel Studios, Disney Animation, and many smaller production companies throughout the movie industry.

Your reel to reel film will be converted to DVD, Blu-ray or an external hard-drive using the same trusted equipment and processes used by the Academy of Motion Pictures in Hollywood (MPAA), the USC School of Cinematic Arts and the UCLA School of Theater, Film and Television.

Get Our Premium Service for the Basic Service Price

Right now, for a limited time, we are offering our Premium Transfer Services for the same price as our Basic Service, a savings of 36%. But even our Basic Service is head and shoulders above the others offering similar services because virtually nobody offers "true frame-by-frame scanning" at full HD resolution.

While the other film transfer companies offer lower-tech Standard Definition running transfers at 720x480 resolution known as 480i (345,600 dots), Legacy Digital's Hard Drive and Blu-ray options provide true Frame by Frame scanning at 6x their resolution giving you a much better end result.

Our 1920x1080 (2,073,600 dots) full HD 1080p resolution using laboratory grade optics that blow away the competition. This means you end up with a much cleaner and clearer picture - the highest resolution for transfers currently available in the film transfer industry today.

When you compare our service offerings and prices to any other legitimate film transfer company, you will quickly realize why Legacy Digital is the #1 choice made by professional studio editors from Sony studios, CBS, ABC, Paramount Studios, Universal Studios, Marvel Studios, Disney Animation, and many smaller production companies throughout the film industry. We have the same equipment and techniques used to convert the classic archives including originals from Alfred Hitchcock and many others. When you choose legacy, you will love us too! 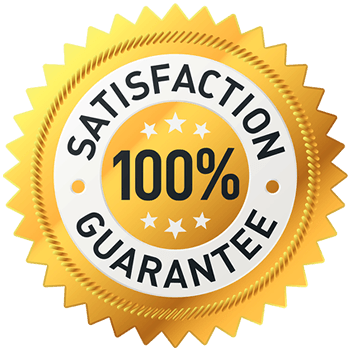 "We are not finished until you love it. We will do everything within our technological capabilities using our state-of-the-art equipment to create the highest quality video and image captures possible. With that said, there is only so much that we can do with some older and heavily degraded media. We can assure you though, we will give you as good or better product than anyone else in the marketplace…And if someone else can produce a visibly better product, one which is noticeably more colorful and clear, we will refund your money.
- Scott Foster, Founder

Save 10% More!
* We will never share your information with anyone else. We also won’t spam you. We will only send you additional information and specials if you request it. 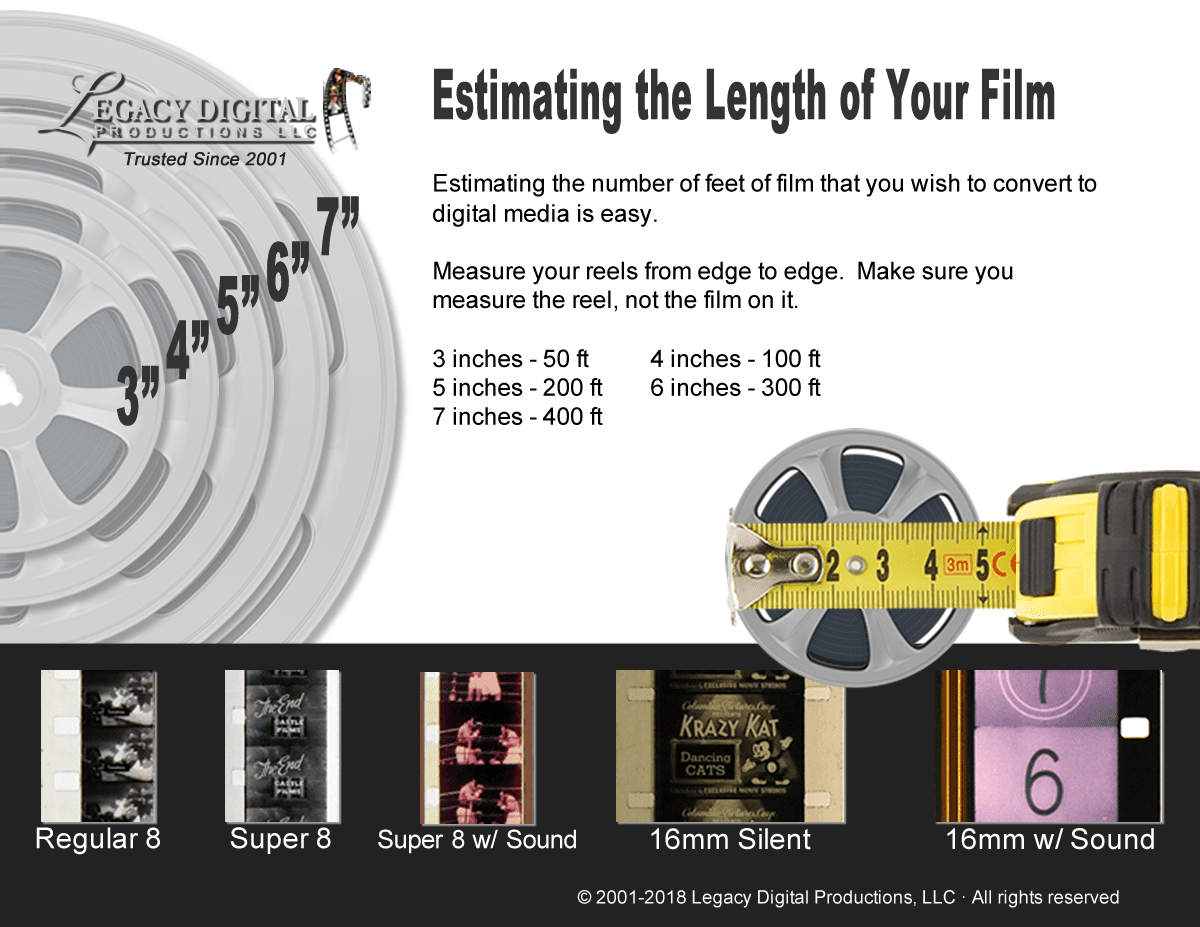